received her professional training at the State Perm Ballet Academy, joined The Tchaikovsky Perm Opera and Ballet Theater after graduation.
The Tchaikovsky dancers have a direct lineage to the Maryinsky (later Kirov) Ballet in St. Petersburg, the cradle of pure classical dancing, whose members were evacuated to Perm during World War II.
Ms. Lebedeva went on to Lenningrad's Classical Ballet Company and the Moscow Festival Ballet, where she was a principal dancer.During her career she danced the leading roles in a large amount of the classical ballet repertoire .

After her defection to the United States, in June, 1990, she continued her performance career in America; where she performed with Eglevsky Ballet and other companies. She later became an instructor at the Eglevsky school as well.

Ms. Lebedeva was honored to be called as a Judge for the  2012 International Ballet Competition in Caracas,Venezuela. 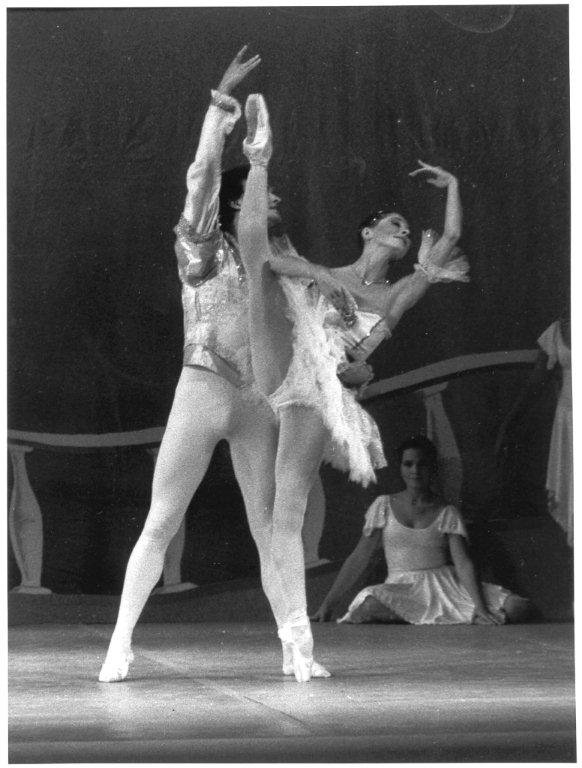 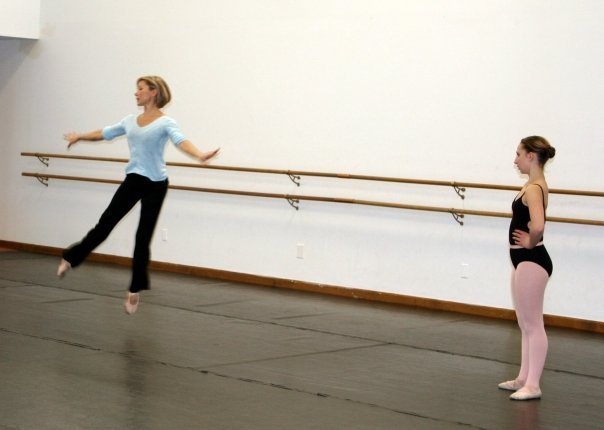